1. The structure of the globe valve is simpler than that of the gate valve, and it is more convenient to manufacture and maintain.

7. The disc is often eroded when fully opened.

The stem axis of the globe valve is perpendicular to the sealing surface of the valve seat. The opening or closing stroke of the valve stem is relatively short, and it has a very reliable cut-off action, making this valve suitable for the cut-off or adjustment and throttling of the medium. 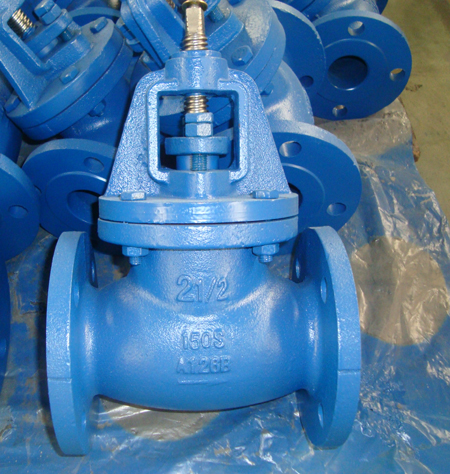